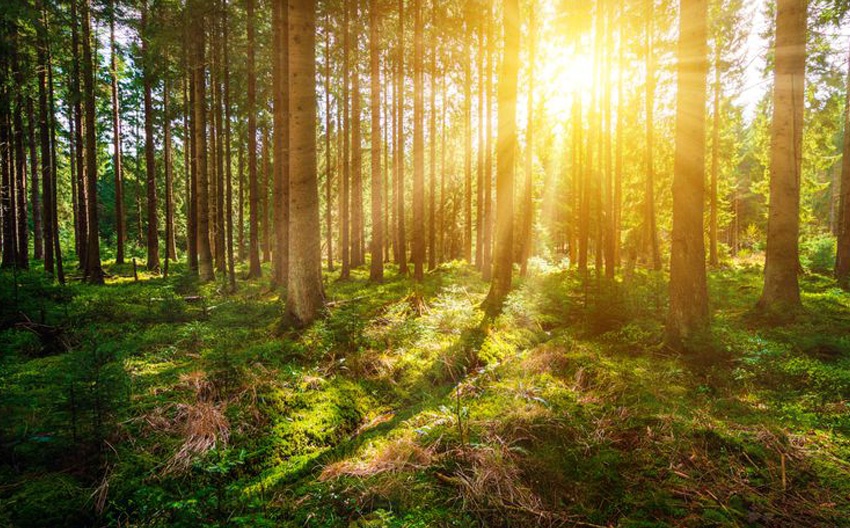 Revisions To CERCLA Due Diligence Requirements

Purchasers of rural and forested land need to be aware of a recent change in EPA’s environmental due diligence rules. On June 20, 2017, EPA published a Direct Final Rule in the Federal Register, amending the All Appropriate Inquiries (AAI) Rule, 40 CFR Part 312, to reflect 2016 updates to ASTM E2247, a standard for Phase I investigations on rural and forested land.

The AAI Rule sets forth requisite practices for satisfying CERCLA § 101(35)(B) so as to obtain CERCLA liability relief, i.e. the innocent landowner defense, bona fide prospective purchaser liability protection, and contiguous property owner liability protection. The AAI requirements also apply when conducting site characterizations and assessments with the use of a Brownfields grant, under CERCLA § 104(k)(2)(B).

For years, the AAI Rule has referenced two voluntary industry standards for conducting Phase I site investigations, both published by the standards setting body ASTM International. One of these standards, ASTM E2247, only applies to forestland and rural property, and the other standard, E1527-13, is not limited in applicability to only certain types of property. The AAI Rule has allowed purchasers to establish compliance with the requirements of the AAI Rule by adhering to these industry standards (as makes sense, parties may not use the E2247 standard for property other than forestland and rural land). The June 20 Direct Final Rule merely replaces the reference to the 2008 version of E2247 with a reference to the updated 2016 version. No changes are made regarding the other ASTM standard referenced by the AAI Rule, E1527-13.

A summary of the differences between the 2008 and 2016 versions of E2247 is available here. One notable difference is that the 2016 version does away with the requirement that the site be at least 120 acres, so that the 2016 version applies to rural or forested properties of any size. E2247 in some ways requires less rigorous site investigation than E1527-13, so this widening of the applicability of E2247 is a welcome change to property purchasers. Individuals interested in obtaining a copy of the 2016 E2247 standard can do so from ASTM International at this link.

Purchasers of forested or rural land will not be required to use the 2016 version of E2247. Rather, this standard will merely be an allowed alternative to walking through the actual requirements of the AAI Rule itself. Nevertheless, once the Direct Final Rule goes into effect, property owners should ensure that their environmental consultants are not using the 2008 version of E2247, because it will no longer satisfy the AAI Rule.

This post was drafted by Paul Jacobson, an attorney at Spencer Fane LLP.

Reduce environmental liabilities and know the true status of your property with proper due diligence. An American Environmental Phase I Environmental Site Assessment (ESA) gives you piece of mind during real estate transactions. This assessment will provide you with information to assist in making an informed business decision. Overlooking this concern can cost you substantial future environmental expenditures, even if you did not create or contribute to the contamination.

American Environmental is offering special pricing on Phase I ESAs ordered during the Spring months of April and May, on single tax lots located within NYC. Order your Phase I ESA today and get it for $1,500.00! HURRY and get this deal before it expires! Additionally, expedited options are available allowing you to meet tight deadlines and successfully complete your real estate transaction. 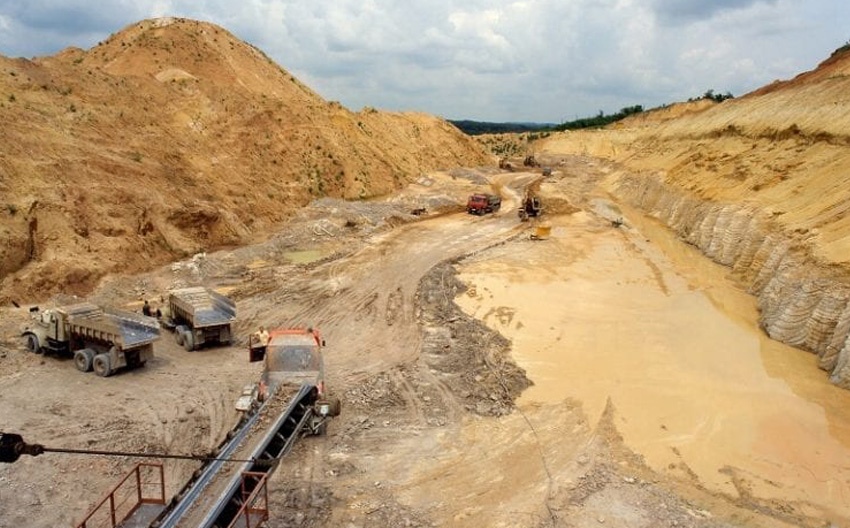 New term on the market

The new Standard, when approved by the EPA, will require (a) assessment for vapor migration.  Vapor migration must be considered no differently than contaminated groundwater migration.  The proposed ASTM 1527-13 standard references E2600-10, a methodology to assessing vapor migration;

(b) More detailed explanations for regulatory agency record reviews in every new ESA.  This means that EPs would have to describe in greater detail why they decide particular sites listed in database searches would not affect a Site’s environmental quality. Although the proposed standard will minimize confusion and allow clients to better understand EPs’ judgments, this new measure will require additional time that will be required to complete them and;

(c) Simplification of the definition of “Recognized Environmental Concerns (RECs)”.  The current definition for Recognized Environmental Conditions, or REC (the main thing that EPs try to identify during ESAs), has been found to be confusing to some people. As a result, the definition is proposed to be simplified while retaining the same basic meaning, except for the creation of the new term “Controlled RECs” (CRECs) proposed by the new ASTM Standard to describe sites that have had their regulatory agency cases closed but still have some harmful compounds present. This will allow for more accurate ESAs and prevent misunderstandings.

Historical RECs – The definition for HRECs is proposed to also be revised in order to separate itself from the CRECs definition. The definition of HRECs is currently defined as environmental conditions that have been RECs in the past, previously remediated and had their cases closed by regulatory agencies, but which may or may not be considered a REC currently. The new revision for HRECs will be;

New HREC Definition: – “a past release of any hazardous substances or petroleum products that has occurred in connection with a property and has been addressed to the satisfaction of the applicable regulatory authority or meeting unrestricted residential use criteria established by a regulatory authority, without subjecting the property to any required controls (e.g., property use restrictions, AULs, institutional controls, or engineering controls).

Controlled RECs – At times, however, remediated RECs are closed by regulatory agencies with implementation of required controls (e.g., property use restrictions, Activity Use Limitations (AULs, institutional controls, or engineering controls).

AULs are put in place at Sites where there is still some contamination but, due to low levels of contaminants and/or institutional controls installed at the Site, the contamination is not harmful to human health. AULs serve to protect human health by prohibiting certain activities on AUL sites (i.e. excavations on sites with subsurface contamination). The problem with the current definition for HRECs for sites that had required controls was that it was sometimes interpreted by clients as environmental problems that happened in the past and had no current effect on a Site.  The creation of the new term CREC in the revised standards will clarify the confusion and such sites will be a REC under a Phase I ESA.

Just like with the current ASTM 1527-05 Standard; the proposed Standard will still satisfy the “All Appropriate Inquires” rule that qualifies landowners for the innocent landowner defense under CERCLA.  This Standard will ultimately call for more comprehensive ESAs; which will be able to characterize the environmental quality of a site to a greater degree.