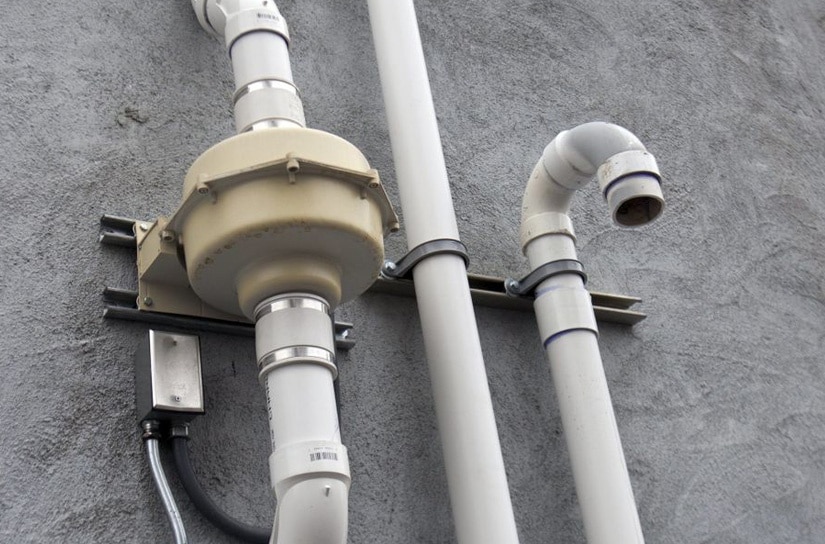 What is Vapor Intrusion?

Vapor intrusion occurs when volatile chemicals migrate from contamination in the soil or groundwater into the interior space of a building. vapor intrusion can pose a potential threat to the health of building occupants, especially for sensitive populations, such as children.

Vapor intrusion has been a particular concern regarding contamination caused by dry cleaning solvents (perchlorethylene or “PCE” is one of the most common), because these chemicals are highly volatile and toxic. But, vapor Intrusion can also occur with other contaminants such as petroleum products, which can also pose a health risk.

Vapor intrusion can be caused by contamination on the site or off-site of a property. Sometimes, a plume of contamination from an external source (for example, a neighboring dry cleaner) can migrate to the property in question and below (or in the vicinity) of the building, and therefore, there is a risk of entering the building.

Do You Need Any Help?