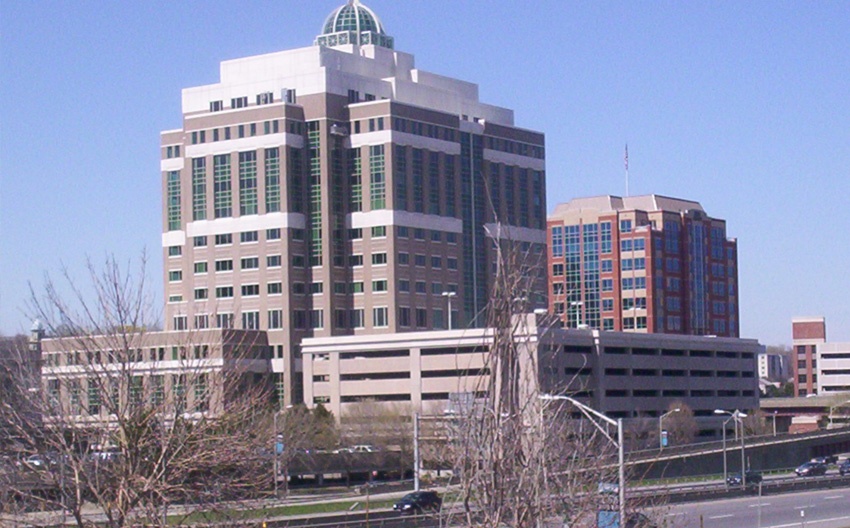 On June 10, 2015, DEC formally proposed revisions to 6 NYCRR Part 375 to meet the statutory mandates in Part BB of Chapter 56 of the Laws of 2015, which amended and added new language to Environmental Conservation Law (ECL) Article 27, Title 14 – Brownfield Cleanup Program (BCP), and certain other laws. The proposal of these regulations resulted in amendments to the BCP law becoming effective on July 1, 2015.

The amendments to Part 375 are effective August 12, 2016. There are two new definitions, one for “affordable housing project” and a second for “underutilized” in 6 NYCRR Subpart 375-3 of the BCP regulations. The 2015 BCP law directed DEC to define these terms in regulation. These definitions, along with the other criteria for eligibility for tangible property tax credits (the site’s location in an environmental zone or the site meeting the statutory definition of “upside down”), will be used to determine whether a site in New York City is eligible for those credits. The “affordable housing project” definition will also be used statewide to determine a site’s eligibility for the five percent affordable housing tax credit bonus.

In part, the 2015 amendments to the BCP law address the large differences in the potential state tax liability between New York City BCP sites and those in the rest of the State. The primary driver for the regional imbalance within the BCP is high development costs for some downstate projects, which resulted in excessive tangible property tax credits. Limiting the eligibility of New York City sites to specific affordable housing projects and underutilized properties through criteria established by regulation, in addition to sites which are in an environmental zone or “upside down,” should help target funds and projects in New York City areas with the most need. The amended definition of “brownfield site” implements a statutory amendment that clarifies DEC’s use of an environmental standards-based approach to site eligibility determinations to ensure that tangible property tax credits are only afforded to sites with actual contamination rather than potential contamination. The ‘underutilized’ definition encourages industrial and commercial development under the BCP. Properties that are not zoned for commercial or industrial use would be zoned for residential use; and while they would not qualify as underutilized, they could qualify as affordable housing, be located in an environmental zone, or possibly be “upside down.” The other eligibility pathways provide separate avenues for tangible property tax credits for residentially-zoned properties. 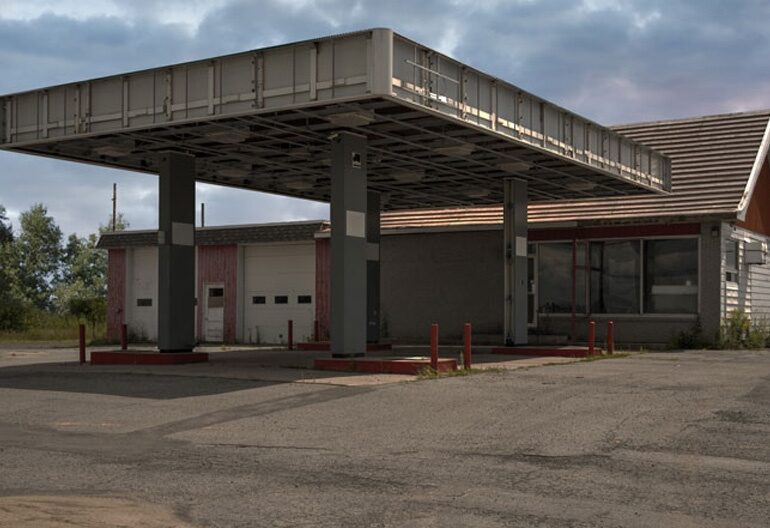 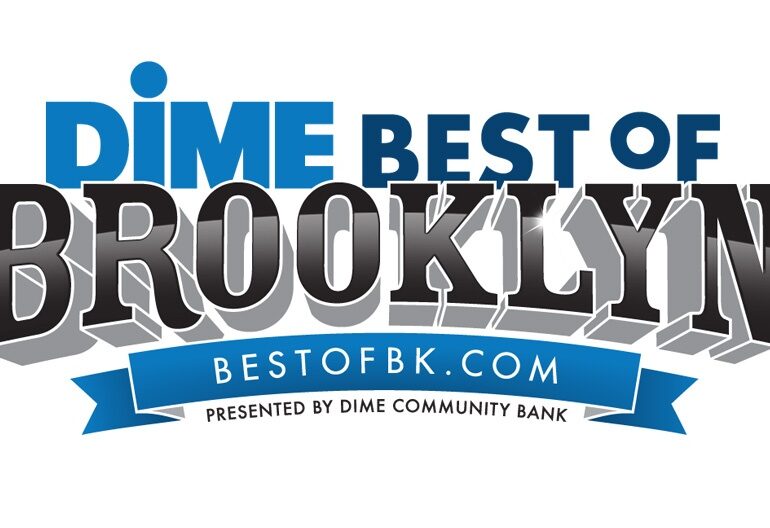 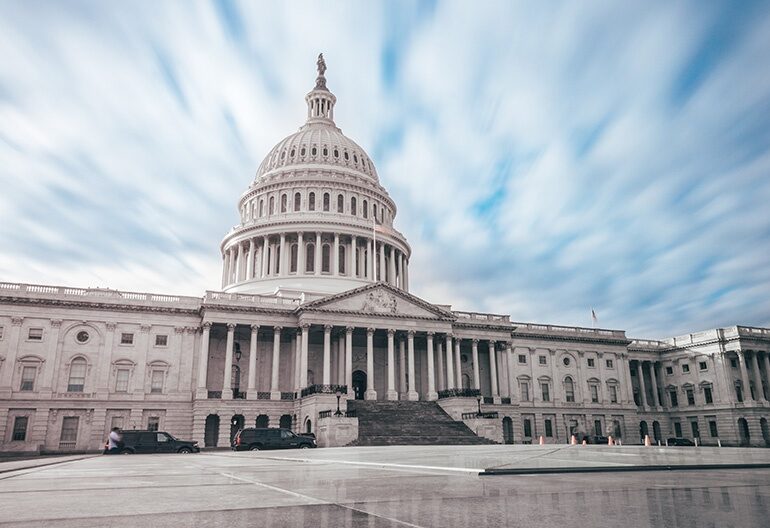