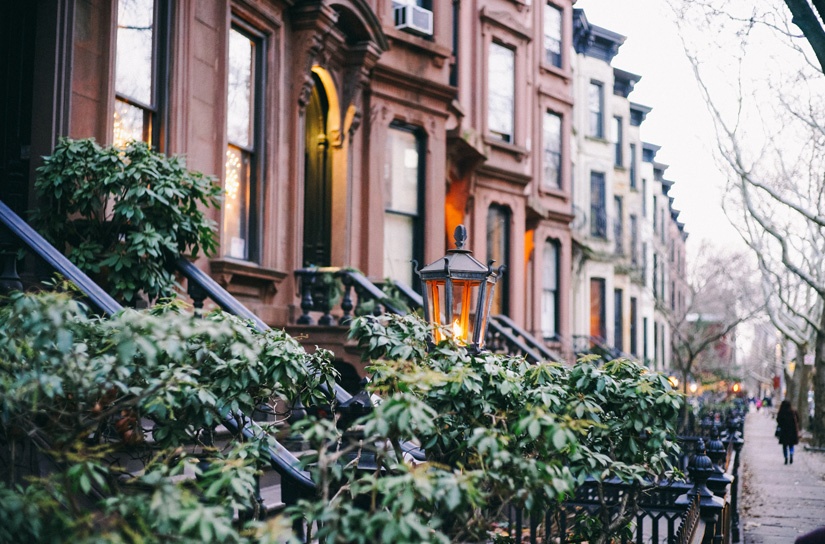 Many residents whose homes were flooded during Hurricane Sandy also had their heating oil tanks flooded or damaged releasing oil that contaminated their home or outside property. During the initial weeks of the response to Hurricane Sandy, the NYSDEC acted quickly to prevent additional spills by removing oil from basements and damaged tanks. As of early December, the NYSDEC’s emergency response actions have largely been concluded.

The NYSDEC’s actions are now focused on responding to any remaining actual spills where there is recoverable petroleum or to situations that present a significant threat of a release (e.g., a petroleum tank which is damaged and in imminent danger of releasing oil). If you need to have storm water removed from an otherwise intact heating oil tank, you must contact your home heating oil company and/or insurance company and arrange for water removal.

To prevent any delays in cleanups, NYSDEC offers the following guidance: